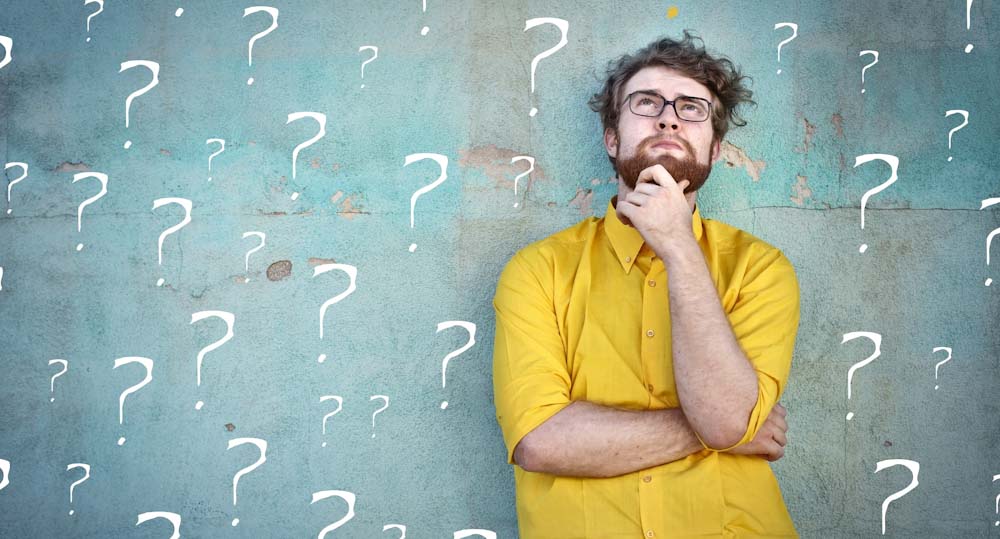 When a student speaks with a lot of fluency and seems to know all grammar points, it can be difficult to know what to teach them. However, listen more closely and you’ll realise that there’s still plenty to teach, which will help your student to express themselves more naturally and concisely.

Check out these vocabulary topics for advanced level students. Your C1 students will be impressed with your knowledge and attention to detail and probably book sessions with you for the next year to learn everything you have to teach them.

How to teach these vocabulary sets

It’s impossible to teach these vocabulary sets and idioms at once. Rather, you should teach a few words and phrases each lesson. Don’t forget to practice the target language by asking your student to give you example sentences, asking and answering questions or doing a role play task.

A compound noun consists of two words pushed together to make a new meaning. They are very common in English and allow speakers to communicate ideas in short, concise sentences. Your business students in particular will love these words.

Share some of these words at the beginning of the lesson. Then talk about any topic but the student’s task is to use all the words you have given them during the conversation.

A big deal – a big problem or event. (This is not a compound noun, but it’s so useful I’ve added it to the list).

‘I missed the train, but it wasn’t a big deal.’

A breakthrough – you’re working on a problem and then you suddenly make a big step forward. You haven’t solved the problem but you’re on your way. This is a breakthrough.

‘I’ve just made a breakthrough on the case. We’ve found a new piece of evidence.’

To have burnout – to work too hard and then feel so tired and disillusioned you don’t want to work on that job anymore.

‘My cousin made a lot of money as a trader on the stock exchange, but he had burnout by the time he was forty.’

A comeback – something that was popular before and then falls from popularity makes a ‘big return.’

‘Vinyl records are making a comeback.’

‘Talking about IT problems with friends is often a conversation killer.’

‘I have had a change of heart. We should paint the living room blue instead.’

A daredevil – someone who likes to do dangerous things for fun.

‘My cousin is a daredevil; he loves extreme sports.’

A drawback – a disadvantage.

‘I drawback of using the cloud is that you need a good internet connection.’

A heads-up – to have a warning about something so that you can prepare for it.

‘Heads-up; we’re having a meeting this afternoon and I want you to explain the issue to the directors.’

To be a lifesaver – someone/ something that helps you.

‘Thanks for chairing the meeting – you’re a lifesaver.’

A must-see – a film, place or event that someone must see.

‘What is a must-see in your city? In London it has to be the Natural History Museum.’

A no-brainer – the decision is so easy you don’t have to use your brain.

‘Do you want to take tomorrow off (with no repercussions)?’ ‘Of course, it’s a no-brainer!’

A no-show – someone who was supposed to attend a meeting, call or event doesn’t show up (come).

‘I’ve had three sessions today and one no-show.’

A onetime thing – something that happens only once.

‘You have to come with me to see the inauguration of the new museum. It’s a onetime opportunity.

‘The outcome of the meeting was good. We got a new client!’

A painkiller – paracetamol or aspirin.

‘I took a painkiller for my headache.’

A setback – you’re working on something but there is a problem which takes the project back a step.

‘We were going to launch the product next week but we’ve had a setback so we’ll have to delay.’

A timesaver – something that saves you time.

‘A Nespresso machine is a timesaver in the morning when you just want a quick coffee.’

‘What’s on the to-do list this morning? Do you have time for a coffee?’

A trade-off – a compromise.

A washout – when no one comes to an event (often due to the bad weather).

‘We planned a picnic, but it was a washout due to the thunderstorm.’

A win-win – both sides win.

‘Let my company help you with this. We get a new client and you finish your project early. It’s a win-win.’

Just like compound nouns, a compound adjective is made of two words joined together by a hyphen to make a new meaning. There are lots of great adjectives to teach C1 students.

To be ground-breaking – a new thing which is so important it’s going to change the world.

To be life-changing – something that changes one’s life.

To be long-lasting – something that has a long duration.

To be ongoing – something that continues for a long time.

To be time-consuming – something that takes lot of time to do.

To be thought-provoking – something that makes you think.

After studying this topic here is a pdf of the compound nouns and adjectives in this lesson.

Ask the student to tell you about the life situations they have encountered that apply to these sayings.

To express stress or too much work

To be the last straw – the final problem before someone has a breakdown.

‘Running out of paper in the photocopier machine was the last straw! I’m going home for the day.’

To bite off more than you can chew – to have taken on too much work or responsibility.

‘I have had to work all weekend to finish this presentation. I think I have bitten off more than I can chew.’

To be snowed under with work – to have a mountain of work to do (snow is a metaphor for work).

Sorry I can’t come for lunch today. I am snowed under with work.

To tear your hair out – to feel very stressed.

‘My sister has to look after five kids today. The poor thing is tearing her hair out.’

To cross that bridge when we come to it – to deal with that problem when it arrives.

‘We haven’t sorted out the paperwork for the new office but we’ll cross that bridge when we come to it.’

To get to the point – to arrive at the topic of conversation.

To give someone a break – to release someone from their obligation or give them the benefit of the doubt.

‘I’ve answered all your questions already. Give me a break.

To be in the same boat – we have the same problem as you.

‘I’m not feeling well after that dinner either and so we’re in the same boat.’

To be on the same page – we understand one another.

‘Please read our onboarding document so that I know that we are on the same page.’

To kill two birds with one stone – to do two jobs with one action.

‘You can kill two birds with one stone by changing money at the post office when you send the package.’

‘Retirement age is rising, on the other side of the coin so is life expectancy.’

To take the bull by the horns – to take control.

‘Let’s take the bull by the horns and make the first offer in the negotiation.’

That ship has sailed – that opportunity has passed.

‘I would have liked to have studied in the USA. But now I have a family and that ship has sailed.’

PDF for your student

Once you’ve studied the language point, here is a PDF of all expressions in the lesson for your student.

Your students will recognise most prefixes because they come from Latin (for example ‘disorder’). However, some prefixes are uniquely Anglo-Saxon.  One of these is ‘over’ and ‘under,’ which add a whole new meaning to common words.

The tutor gives the root word and the student must guess if it can be used with ‘over’, ‘under’ or both. Then ask the student to make some example sentences. Alternatively, ask the student questions using the targeted language such as, ‘when did you last see a film that you thought was overrated?’

To be overconfident – to have too much confidence.

To overcome – to recover from an illness or ‘get over’ a difficult situation.

To overeat – to eat too much.

To over/underestimate – to give an estimation which is too high or too low.

To overflow – when there is too much water (or something else) in a container and it ‘overflows.’

‘The conference and the store opening overlap and so we’ll have to work on two things at once.’

To overreact – to react too much to a situation.

To over/underrate – to believe that something is better or worse than other people say.

To be over/underrepresented – to be represented too much or too little in demographics or data.

To oversleep – to sleep too much.

To overspend – to spend too much

To overthink – to think too much about a problem to the point that you make a mistake.

To overwhelm (to be overwhelmed) – to feel too emotional or stressed about something.

On the other side there is the Anglo-Saxon suffixe ‘less’ which means ‘without.’

To be breathless – to not have enough air in your lungs after exercise.

To be careless – not to take care when doing important things.

‘He is a careless driver. He just ran a red light.’

To be defenceless – to have no defences.

To be endless – to have no end.

To be fearless – to have no fear.

To be fruitless –what you’re working on does not have a result (bares no fruit).

To be homeless – to have no home.

To be hopeless – to have no hope.

To be heartless – to have no feelings or care about anyone or anything.

To be helpless – to be important or have no power to help yourself.

‘The dog is helpless in the water.’

To be lifeless – to have no life.

To be mindless – to be without rationality.

To be ruthless – to be rational and decisive to the point of being cruel.

To be powerless – to have no power to stop something happening.

To be priceless – to be so valuable it has no price.

To be speechless –to be so shocked you don’t have any words.

To be tasteless – to have no taste.

To be useless – to have no use.

To be worthless – to have no value.

We hope you have enjoyed our C1 class ideas. What vocabulary do you teach your C1 students? Tell us in the comments below and I’ll add them to the list.