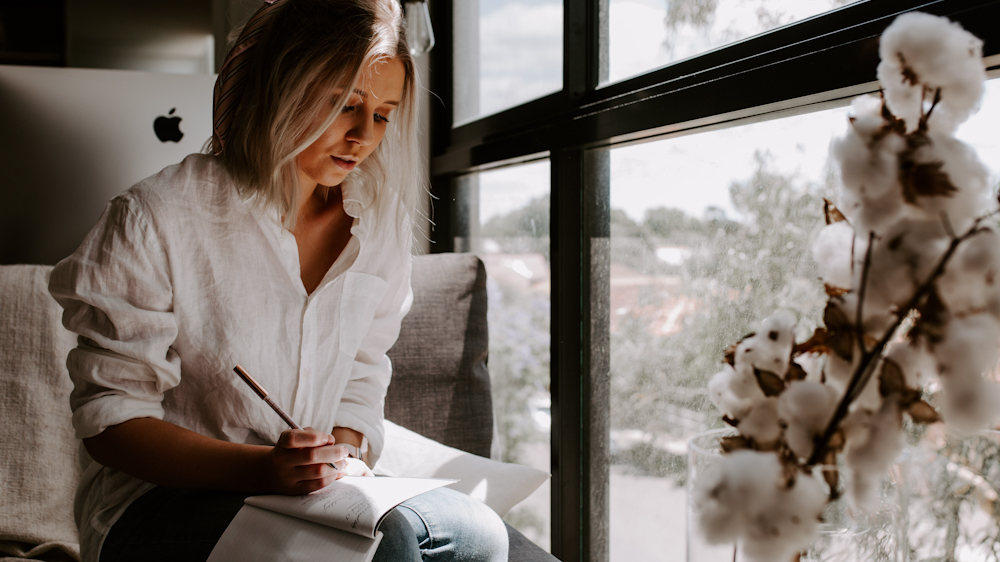 Common writing mistakes and exercises to eliminate them

Many students feel more comfortable writing English than speaking it. However, common writing errors  mean that emails are perhaps not as polished or professional as your students would like.

Here are the six most common writing mistakes second language speakers make in writing and how to fix them. The post also includes a gap-fill exercise you can give to your student as homework, together with an answer key to check understanding.

Every day vs. everyday

‘Every day’ is an adverbial time marker which means the frequency in which you do something. For example:

‘Laura checks her emails every day.’

‘Everyday,’ on the other hand, is an adjective which means that something is common or used habitually. For example:

‘Traffic jams at rush hour are an everyday experience.’

Many students confuse the contraction between the subject pronoun and ‘to be’ verb (it’s, you’re and they’re) and possessive adjectives (its, your, their).

How to fix it

There are two types of nouns in English: common nouns and proper nouns.

A common noun is the name of a word. It can be the name of a person, place or thing. These nouns are NOT capitalised, unless they start a sentence. For example: ‘man,’ ‘city’ and ‘car.’

A proper noun is the particular name of a person, place or thing. These nouns ARE capitalised. For example: ‘Claudio,’ ‘Milan’ and ‘Mercedes.’

However, sometimes a common noun is capitalised. This happens when a common noun is inserted into a document to avoid the repetition of the proper noun. You see this a lot in legal documents such as work contracts. For example:

Here the word ‘company’ has substituted the name ‘Telefonica’ and so it is capitalised.

However, this does not mean that the word ‘company’ is a proper noun and should always be capitalised. It is a common noun and you shouldn’t capitalise it in normal sentences.

For example: ‘There are 40 major oil and gas companies in the world.’

How to fix it

Ask your student to think: ‘does this word substitute the name of something? Or, does it describe something?’ If it substitutes a name then it is capitalised, if it is a description then it is not capitalised.

Finally, remember that the days of the week and the months of the year are proper nouns in English and so they are capitalised.

This is a difficult language point to get right. Ask your student to practice with our worksheet below.

‘It’ for companies and organisations

Businesses, organisations, entities and brands are always singular and should be referred to as ‘it’ and not ‘they.’ For example:

‘McDonald’s is a multinational company. It is expanding further into the Asian market next year.’

When writing dates you eliminate ‘the’ and ‘of’ and write:

Write large numbers with a comma and not a point

Remember: Large numbers are separated by a comma in English, not a point.

AND: Fractions are written with a decimal point in English, not a comma.

Ask your student to test their understanding of these writing rules with this gap-fill worksheet. Your student can correct themselves using the answer key on the final page.