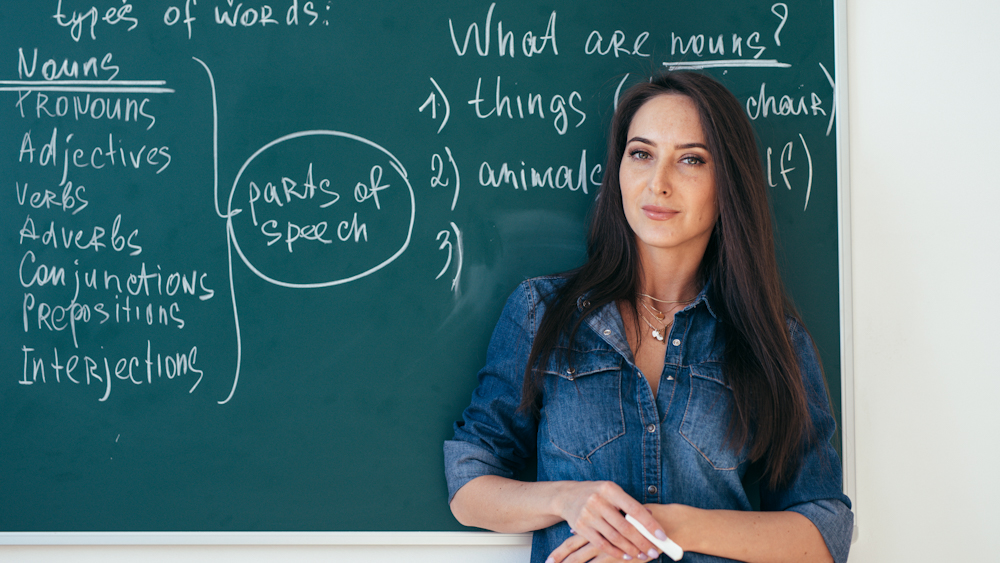 Exercises for used + inf and to be used to + gerund

One of the hardest language points for students to master is to distinguish between the verb ‘used’ which is plus an infinitive and the adjective ‘to be used to’ which is plus a gerund.

To help your students remember, try this drill

The used + infinitive and to be used to + gerund drill

To be successful, your students should already know ‘used + infinitive.’ The drill is to help them learn ‘to be used to’ + gerund.

Ask your student some questions based on these ideas. Alternate between the tense, ‘used to’ and adjective, ‘to be used to’ using the same verb so your student can practice the different structures. For example:

Tutor: Are you used to shopping on the Internet?

Student: Yes, I am used to shopping on the Internet.

Tutor: Did you use to shop on the internet when you were a child?

Student: No, I didn’t use to shop on the internet when I was a child.

Here are some questions to ask. Change the form of the verb depending on which ‘used’ question you’re asking.

Homework: Used + inf and to be used to + gerund activity

Help your students understand the difference between ‘used + infinitive’ and ‘to be used to + gerund’ with this exercise. Ask your students to fill the gaps with the correct ‘used to.’ They can then check their answers themselves with the answers on the second page.

However, city life with its crowds, traffic and pollution was also stressful. Now Tom lives in the country and he (6. have)____ a slower pace of life. He is (7. hear)____ the sounds of farm animals and birdsong, although he is still (8. not be)____ alone yet.

When Tom was a student, he never imagined that he would have a life like this. But he (12. used + inf/ to be used)____ the peace and quiet now and he is very content.

We hope that exercises prove useful for your classes and students. If you’d like any other grammar exercise, please leave your suggestions in the comments below.