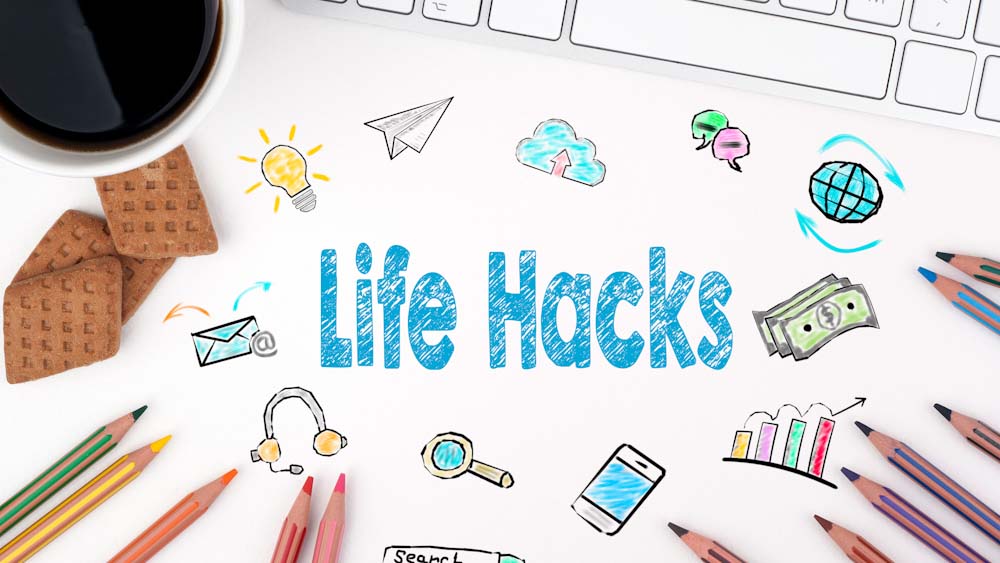 All English verb tenses ready for your lessons

Tutors! Save time on feedback forms and class prep with this comprehensive guide to ALL the tenses of the English language. Feel free to copy and paste relevant parts into the feedback forms (but don’t forget to include some examples you studied in the lesson, also). Enjoy!

Description: We use the present simple to express daily routines.

‘He arrives at work at 9am every morning.’

‘She doesn’t take the bus to school every day. Sometimes she walks.’

Description: We use the imperative tense for commands. You never use the subject pronoun (i.e. ‘you’) with the imperative because it would be considered rude.

Remember: Because the imperative addresses an individual or group directly, you never use it in third person.

‘Take out the rubbish at the end of the day.’

‘Don’t answer the phone. I know who it is and I don’t want to talk to them.’

‘Children sit down. Class is about to begin.’

Structure: subj pronoun/noun + to be + gerund

Description: We use the present continuous to refer to actions happening now.

For example: You do not say, ‘I prepare pizza’ for an action happening now. You say, ‘I am preparing pizza.’

‘She isn’t listening to the teacher. Instead, she is drawing in her notebook.’

‘What are you doing right now?’ ‘I am writing a report, what about you?’

‘Workmen are working on the road and so access is blocked.’

Description: We use the past simple for actions that are finished. This is called ‘closed time.’

‘Did she go for a long run with her running club yesterday?’

‘I didn’t close the window when I left the office, so I called the security guard and told him to close it.’

Description: We use the past continuous to express:

1. A long duration of time which is now finished, often with the word ‘all’. For example:

‘We were studying all weekend.’

‘Were you watching TV all day?’

2. As a context for a story. The context is in past continuous while the event is with the past simple. For example:

‘I was listening to music when the doorbell rang.’

‘They were jogging in the park when they saw the robbery.’

3. With ‘while’ and ‘meanwhile’ to express that two things are happening at the same time.

‘He was studying while listening to music.’

‘I was working, meanwhile my wife was having car problems.

Description: We use present perfect for a time that started in the past and continues until now. The action can be finished but the time continues. This is called ‘open time.’

‘She has spoken to her boss today.’ (Speaking to her boss happened in the past but today continues).

‘They haven’t called me this week but we spoke last week, so I know what to do.’

‘How many lessons has he taught this week?’

Have you ever + participle

‘Have you ever…? means ‘has it happened one time?’

For example: ‘Have you ever been to New York?’

If the answer is negative it is common to use ‘never.’

For example: ‘No, I have never been to New York.’

‘I haven’t never been to New York,’ is not correct because it’s a double negative.

Structure: Subject pronoun/noun + have + been + verb in gerund

Description: We use the present perfect continuous for actions that start in the past and continue until now. For this reason, it is often used to express a duration of time.

How long you have been…?

‘I have been working at my company for five years.’

‘He has been reading that book since this morning.’

‘She has been playing basketball since she was a teenager.’

Description: We use the past perfect when there are two actions in a sentence and you need to express the order in which they happened. The past perfect expresses the first action and the past simple, the second.

‘I had bought the insurance before I picked up the car.’

Event one (buying the insurance) is past perfect and event two (picking up the car) is past simple.

‘She had already got a new job before she quit.’

‘Had you checked the recipe before you baked the cake?’

‘Used to’ for time

Description: We use ‘used to’ to express a repetitive action in the past which is now finished.

‘He used to drive to work but now he cycles.’

‘Did you use to play football at school?’

‘How often did they use to go to the gym?’

‘I didn’t use to like vegetables as a child, but now I love them.’

Note: The present of ‘used to’ is ‘usually’

Description: ‘Usually’ is for things you normally do in the present.

‘How often do you usually take the car to work?’

Description: ‘Going to’ means a fixed plan in the future.

‘He is going to play football on Saturday.’

‘Are you going to go to the cinema tonight, or should we cancel?’

‘We are not going to buy a new car until the spring.’

Structure: Subj pronoun/noun + will + infinitive (no ‘to’)

‘Will’, in fact, has three distinctive meanings all based on probability. These are:

‘She will study this weekend (provided that she doesn’t get distracted).’

‘We will go for a picnic this afternoon (provided that the weather is good).’

2. Offer of help, for example,

‘They’ll take you to the airport this morning.’

‘I think Brazil will win the championship.’

‘Will’ is a modal verb. This means that the question and negative are made within the verb rather than using an auxiliary.

‘I won’t buy any more plastic bags to help the environment.’

‘Will you come with me to the library?

‘They won’t be able to finish their work, if you keep distracting them.’

Description: We use present continuous for future in the same way as ‘going to’; that is, for plans and certainties.

‘John is taking his driving test next week.’ The test is booked, and he will definitely take it.

‘I am studying next weekend, as I have a test the following Monday.’

Description: When speaking about a written schedule, such as a bus timetable or a cinema programme, it is acceptable to use present to mean future.

‘The bus leaves at 8pm tonight.’ (Tonight is the future, but the speaker uses present simple because this information comes from a timetable that will not change in the immediate future.)

‘The film starts at 7pm on Tuesday.’

‘The flight arrives at 4am tomorrow morning.’

For example: ‘I will have saved enough money to go travelling before I quit my job.’

Note: The second half of the sentence is in present, not future, even though both actions occur in the future.

‘I will have spent all my money this month before I get paid.’

‘He will have decorated the living room by the time you get back from holiday.’

‘By the end of the year, I will have completed the course.’

Description: The zero conditional refers something that is always true or an imperative sentence with ‘if.’

‘If you heat ice, it turns to water.’

Remember: With the imperative tense there is no subject pronoun.

‘If you go to school, take your bag with you’.

‘If it’s sunny this weekend, we will go to the beach.’

‘If I don’t get paid this Friday, I won’t go to the cinema.’

‘If you buy a dog, where will you take it for walks?’

‘If she can paint, she will be able to paint a picture for you.’

‘If I don’t have time, I won’t be able to pick you up from the station.’

‘If I had a cat, I would let it sleep on the sofa.’ (This is a hypothetical situation, because I don’t have a cat. But it is not impossible, because I could get one.)

‘If she knew Spanish, she would live in Spain.’

Officially, ‘was’ changes to ‘were’ in all cases in the second conditional. However, it is common to hear ‘was’ in speech.

‘If it were snowing, I would put on a sweater.’

‘If there were a party in the room next door, I would go out.’

Structure: If + past perfect + would + present perfect

Description: The third conditional refers to something that happened in alternative past, meaning it is therefore impossible.

‘If she had studied architecture, she would have become an architect.’

‘If they had been sick, they wouldn’t have come to the party.’

‘If I had felt like walking to class, I wouldn’t have caught a taxi.’

Description: With a mixed conditional, the first clause is third conditional, referring to an alternative past and the second clause, second conditional referring to a hypothetical present. We use it when we want to speculate about how our present could be different if we had done something differently in the past.

‘If I had taken chemistry instead of physics at university, I would have a better paid job now.’

‘If the financial crisis hadn’t happened, Europe would be richer now.’