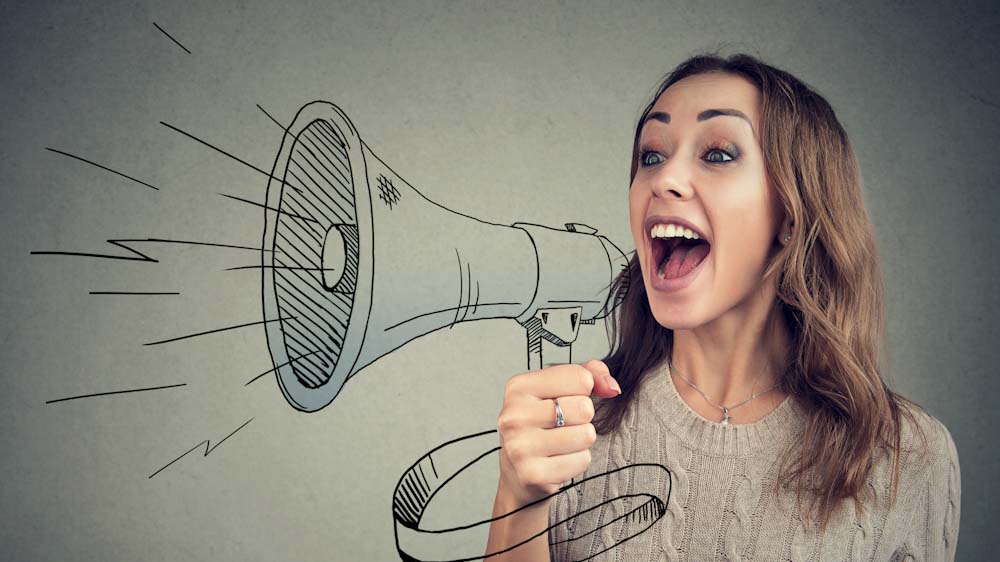 Useful phrases to express your opinion

Expressing opinions is an essential language function that all students need to learn.  Help your students state their ideas with confidence with these common and not-so-common phrases below.

Below, you’ll also find a speaking practice with some debate topics provided by Janie C

Ways to express your opinion

I think, I believe…

I am in favour of…

To be for/ against something.

‘She is against animal cruelty.’

‘I reckon that electric cars will become more popular in the coming years as the price of petrol rises.’

Expressing your opinion in academic writing

It seems to be that…

I would argue that…

To tell the truth.

‘To tell the truth, I don’t like sushi. I just eat it because all my friends like going to Japanese restaurants.’

Expressing how the situation affects you

From my point of view.

As far as I’m concerned.

‘As far as I’m concerned, the CEO can do what she wants. I’m retiring next year.’

‘I agree that climate change is a serious issue.’

To be right/ that’s right.

‘That’s right, we’re having another election this year.’

To come to an agreement.

‘The politicians came to an agreement about the amendment to the law.’

The argument does not hold water – a way to say you think a person’s reasoning is bad.

‘The argument that climate change isn’t happening doesn’t hold water. There is more and more evidence every year.’

Let’s agree to disagree – a phrase when two parties cannot come to an agreement but respect each other’s views.

‘Let’s agree to disagree: you think Juventus is the best team in Italy, while I think it’s SSC Napoli.’

Expressing advantages and disadvantages of an argument or task

The advantages and disadvantages

The pros and cons.

‘Explain to me the pros and cons of having a diesel car.’

The plus and minus of a situation.

‘One plus to this job is that you get flexible working hours. A minus is that you have to be in the office every Friday for the weekly meeting.’

‘The upside of having a diesel is that it is very efficient with fuel. The downside is that it’s worse for the environment.’

‘Going abroad for our holiday would be great. On the other side of the coin, staying in Italy would be cheaper.’

On the flip side – the other side of the argument.

‘Getting a dog would be a lot of work for our family. On the flip side we would get plenty of exercise.’

‘A major drawback of having a credit card is that you can easily go into debt.’

‘The house was badly damaged due to the storm.’

‘The house was badly damaged due to the fact there was a storm.’

‘Since it’s raining, shall we stay in and have some coffee?’

‘We’re saving for a deposit for a house; therefore, we can’t afford a holiday this year.’

When you’re not sure of the facts

From the look of things…

It is understood that…

As far as I know…

‘As far as I know, there are European elections every four years.’

‘To my knowledge, it was the ancient Greeks who first invented the idea of democracy.’

Let me give you an example.

‘There are many difficult mountains to climb in Europe. For instance, what about Monte Bianco?’

‘He has written articles about many industries in his career, such as finance, IT, medicine and manufacturing.’

‘Regarding your report, there were lots of good points but you didn’t go into much detail.’

‘According to the latest figures, Netflix is the world’s most popular streaming service.’

Ask your students to make their case with these debate questions. Encourage them to use the vocabulary you’ve taught them and not just answer the question.

‘Why you think you’re right, even if you’re wrong,’ is an 11-minute TED talk talking about perspective.

One thought on “Useful phrases to express your opinion”