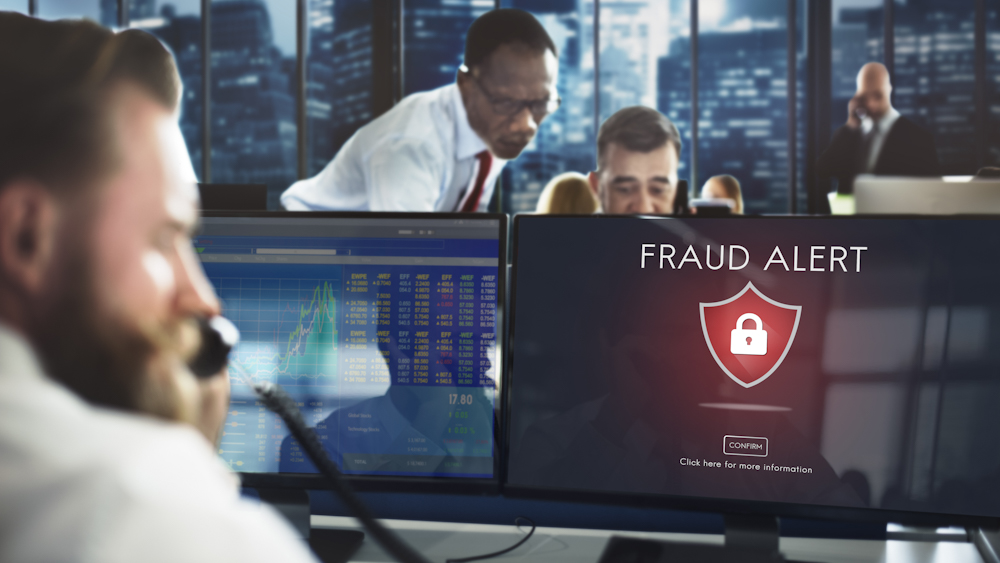 Have you ever been caught red-handed doing something that you shouldn’t? Or, have you ever suspected that a system is rigged against you? Give your students the language they need to talk about white-collar crime, hacking and data security for some fascinating conversations about the darker side of life.

Each lexical set comes with some suggested questions to practice the vocabulary and some articles and podcasts for homework for a conversation activity the following lesson.

To bribe/ bribery – to give money for an illegal ‘favour.’

‘The criminal bribed the politician for the contract.’

To embezzle/ embezzlement – to steal funds belonging to one’s employer.

‘The CEO went to jail for embezzling the company’s pension fund.’

To be fraudulent – the adjective for ‘fraud.’

To defraud someone/ to commit fraud – illegally obtain money from someone by deception.

‘The fraudster defrauded thousands of people with her fake business.’

Fraudster – a person who commits fraud.

To forge something/ to counterfeit something – to make a fake copy of something in order to pass it off as real.

‘Since the invention of money, counterfeiting has always been a problem.’

Forger/ counterfeiters – the people who create fake money or objects.

To launder money/ money laundering – a way to ‘clean’ money made from illegal activities.

‘After a criminal obtains the money, they must launder it before it becomes usable.’

A Ponzi scheme/ a pyramid scheme – a form of fraud in which the first investors believe that they will make money from later investors.

‘Online clothing retailer LuLaRoe is yet another example of a Ponzi scheme.’

To ransom/ a ransom – a sum of money demanded or paid for the release of a captive.

‘The hackers stole the file and then demanded a ransom.’

White-collar crime – non-violent crimes that take place in companies involving money such as embezzlement and fraud.

Criminal actions and the victims of money crime

To fall for something – to believe that something, that is a trick or a lie, is true.

‘If someone calls saying they’re from my bank, I always put down the phone and call my bank back. I don’t want to fall for a scam.’

To rig/ to be rigged – to manage or conduct something fraudulently in order to gain an advantage.

‘The president won again because the election was rigged!’

To rip off/ to be ripped off – to be pay too much money for something.

To scam someone/ a scam – a dishonest scheme; a fraud.

‘The criminals set up a website to scam people out of their money.’

Scammer – a person who scams.

‘My neighbour was ripped off by the car salesman. He paid a lot of money for a faulty car.’

To trick someone – to deceive someone intentionally.

‘The fraudster tricked the pensioner.’

To trick someone out of something – to deceive someone in order to obtain something from them.

‘The scammer tricked the woman out of 10 euros.’

To be/get caught – when the police or someone else catch a criminal.

‘The criminal was caught by the police.’

‘I caught my daughter red-handed, stealing a biscuit from the kitchen.’

To get away with a crime – to do a crime with impunity because the criminal is not caught or they are found innocent in court when they are guilty.

‘Nowadays, due to all the security cameras, it is difficult to get away with bank robbery.’

To go down for a crime – to be found guilty and sentenced for a crime.

‘The businessman went down for 20 years for embezzling company funds.’

To prosecute someone – conduct legal proceedings against a person or organization.

‘The company was prosecuted for defrauding its customers.’

To sue someone/ to take someone to court – to institute legal proceedings against a person or institution, typically for compensation.

‘The employees sued the company for wrongful dismissal.’

To bypass – to go past or to go around.

‘The hacker bypassed the authentication system by finding a backdoor.’

‘Make sure that your password is difficult to crack. Don’t use the name of your child!’

To do something by trial and error – the process of experimenting with various methods of doing something until one finds the most successful.

To go through the backdoor – to enter a protected system by bypassing the password system.

‘Companies build “backdoors” into their systems so that developers can bypass authentication and get to the program directly.’

Hacker – a person who engages in hacking.

‘The hacker found the right password by trial and error.’

Ethical hacker – a person who hacks into a computer network in order to test or evaluate its security, rather than with malicious or criminal intent.

A hacktivist – someone who uses their hacking skills for political purposes.

There are loads of interesting cases of white-collar crime out there for your student to research and tell you about the following lesson. These include:

For listening comprehension, try ‘BBC 6 Minute English: Are you at risk from online fraud?’