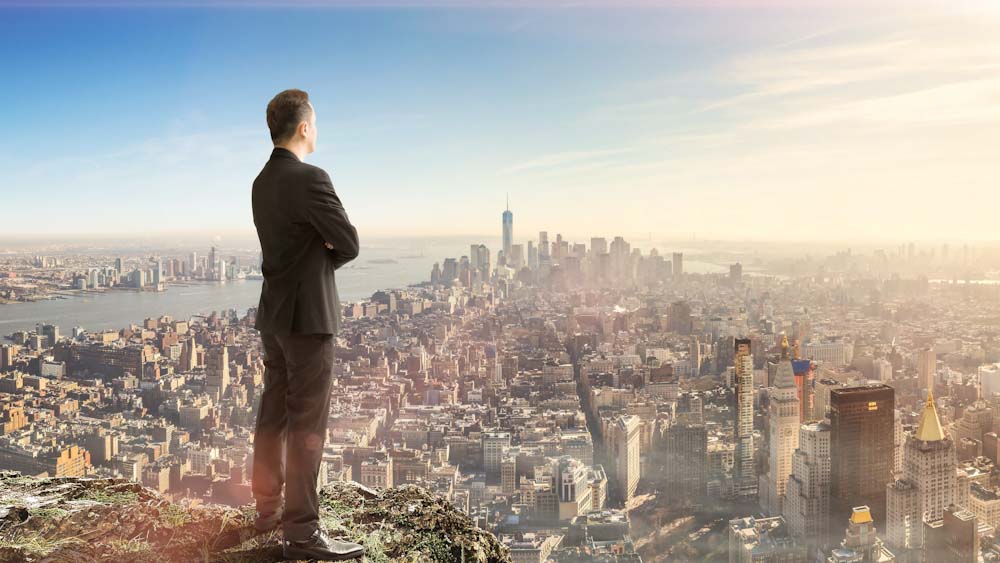 Advanced-level business students will find this economics and politics language useful, particularly if they work in banking, economics, local or national politics or data-analytics.

It’s not an easy subject, so teach just a few words at a time and always practice the target language by asking your student to give you plenty of examples.

This vocabulary set includes questions to practice different vocabulary sets, however, you should also invent your own, based on your students’ interests.

A budget – the provision for an agreed amount of money.

‘Each year the government proposes a budget for different departments.’

Currency – the money of a country.

‘The government has a large deficit. It spends more money than it receives in taxes.

GDP (gross domestic product) – the total value of goods and services produced by a country in a year.

Interest rates – the amount a bank or other financial organisation charges on borrowed money.

Macroeconomics – the study of economics at a national level.

Microeconomics – the study of the economic problems of businesses and people and the way particular parts of an economy behave.

Supply and demand – the amount people want a product compared to the amount of product there is.

‘In the UK there is more demand for houses than supply.’

Quantitative easing – the introduction of new money into the money supply by a central bank.

‘During the financial crisis the European union used quantitate easing to stimulate the economy.’

‘Austerity is a bi-product of the 2008 financial crisis.’

To go bankrupt – when a country or business collapses due to a lack of money.

Recession, a downturn – when the economy contracts for two quarters or more.

‘The country is experiencing a downturn in manufacturing.’

To bailout, to receive a bailout – an act of giving financial assistance to a failing business or economy to save it from collapse.

Boom and bust economics – a situation in which a period of great prosperity or rapid economic growth is abruptly followed by one of economic decline.

‘Arguably, irresponsible lending of the early 2000s led to boom and bust by the end of the decade.’

‘In the early part of the decade, many countries in Europe suffered from stagnation.’

To be unemployed/ employed – a person’s state of employment.

Employment/unemployment – the noun for ‘to employ’, ‘to unemployed.’

To be on the dole – to be unemployed and receiving money from the government.

To get/receive unemployment benefit –to receive ‘helps’ or money from the government because you don’t have a job.

To lay off staff/ to make someone redundant – to lose your job because your company is getting smaller or closing.

‘The car factory laid off 500 workers when it lost the contract.’

A bill – a proposed law to be discussed in parliament where it will be amended, passed or thrown out.

‘The MP (member of parliament) presented the bill to parliament.’

Democracy – a form of government where elections are held and people vote for the candidate of their choice to represent them.

Dictatorship – a form of government in which a single individual, who has often seized power by force, exercises political authority using arbitrary and oppressive methods.

To lobby, lobbyist –to seek influence on an issue.

‘The petroleum company lobbied the government when it tried to introduce a new fossil fuel tax.’

Prime minister/ President – person in charge of the country.

Politician – a person who has been elected and works professionally in politics.

Politics – the ideas and activities associated with governing a country or region.

‘The politician advocated a new policy to ban fox-hunting.’

‘In London, the Underground trade union is very strong and often holds strikes.’

A candidate – the person who seeks election.

To elect, election – the process of voting.

The electorate – the people who take part in elections to elect politicians.

To get a majority – when a political party win an election by getting the majority of votes.

‘The electorate gave the Liberal party the majority.’

The opposition – the political party or parties opposing the government.

‘The opposition party argued with the incumbent party over their housing policy.’

‘Four candidates are running for president this year.’

To vote for someone.

‘Tony didn’t know who to vote for in the last election.’

Ballot box – the box where you put your vote.

The incumbent – a person currently holding an official position.

A landslide – to win an election with a large majority of votes.

Turnout – the proportion of the population who go to vote in an election.

‘About 70% of the population turned out to vote last year.’

Mortality rate – the number of people who die in a year.

Life expectancy – the average amount of years a population is expected to live.

To retire, retirement – when you stop work forever because you are too old.

Find some statistics about how life expectancy, fertility rate and mortality rate has changed in the years between your generation and your grandparents’ generation and explain it to me next session.

Working-class/ blue-collar workers – to have a trade, factory or low paid job.

Middle-class/ white-collar workers – to have a profession/ be university educated.

Upper-class – to be wealthy, from a family which has been wealthy for many generations.

To be posh – a slag word used in the UK to mean ‘upper-class.’

‘Posh Spice was never actually posh. In fact, she and her husband David Beckham both came from working class backgrounds.’

To be homeless/ Homelessness (noun) – to not have anywhere to live.

Housing bubble – when the price of houses becomes artificially inflated.

‘There was a housing bubble in the US and many other countries in the years before the financial crisis.’

A housing crash – when the price of houses suddenly decreased dramatically.

To be unaffordable – people can’t afford something.

To get on the housing ladder – to buy your first property.

‘It’s called the housing ladder because you are supposed to buy a bigger house as you get older going ‘up’ the ladder.’

Over-crowding – too many people living together.

To save up for a deposit on a house – the money you need to finance a mortgage.

‘Typically, a deposit for a house is 10% of the value and you pay the rest off with a mortgage.’

Subprime mortgages – a mortgage that is issued to borrowers with a low credit rating.

‘The issuing of subprime mortgages was one of the reasons for the US financial crisis.’

What if we replaced politicians with randomly selected people? is a 10 minute TED talk which talks about the problems with our current political system and presents the idea of selecting people randomly to represent us in government.