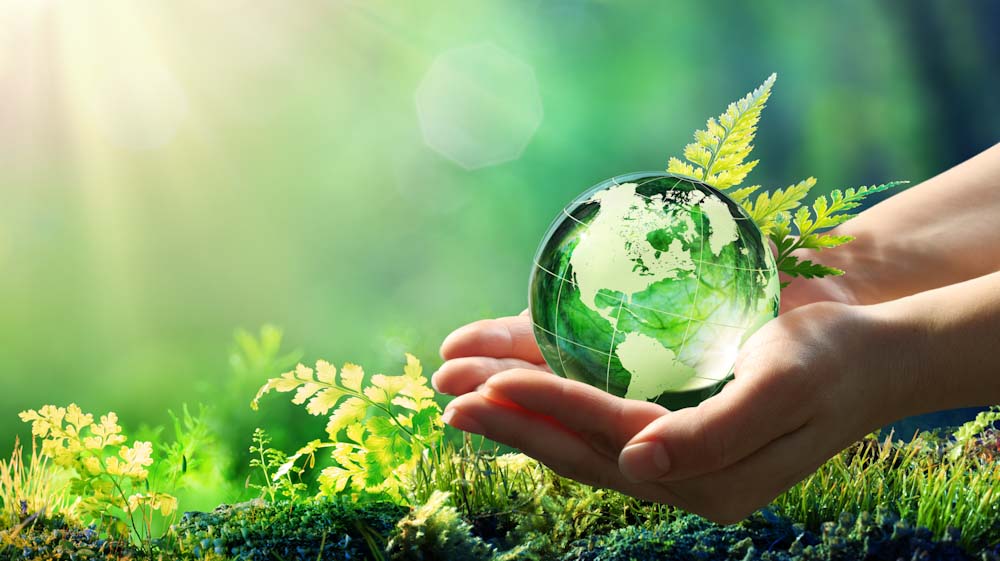 Science and the environment

Help your advanced-level students speak about complicated issues like climate change, science and human impact on the earth. This vocabulary set is long, so you should only teach a few words per session.

Don’t forget to practice the target language by asking your student to:

This vocabulary set contains two picture worksheets as well as five questions related to the environment.

To prove – to determine that a theory is correct through testing.

To test, to do a test – a procedure intended to establish the quality, performance, or reliability of something.

To trial, to do a trial – to do a series of tests or to test something for a long time.

‘The drug trial proved that the drug was effective in treating autoimmune disorders.’

‘You must boil an egg in water for at least two minutes to cook it properly.’

To melt – when ice warms and turns to water.

To spill – when a liquid is released from its container accidentally.

‘Oh no, I have just spilt coffee on my computer!’

To turn into steam – water vapour when water boils.

To turn to ice – ice blocks when water freezes.

‘The lake turns to ice in winter.’

Ask your student to name these organs and bones.

Atmosphere – the combination of gasses that cover a planet.

Carbon footprint – the amount of carbon dioxide released into the atmosphere as a result of the activities of a particular individual, organization, or community.

‘The European union has pledged to reduce its carbon footprint by 2025.’

‘There are very few climate change deniers outside of US politics.’

Energy consumption – the amount of energy a person, country or organisation consumes.

‘Fossil fuels are slowly being phased out in the UK.’

Global warming – the warming of the earth.

The greenhouse effect – when the Earth’s atmosphere becomes thick with gases and substances which trap the sun’s radiation, making the Earth warmer.

Ozone layer – the layer in the stratosphere which absorbs most of the ultraviolet radiation reaching the earth from the sun.

‘There is a hole in the ozone layer above Australia.’

‘Polar ice caps are melting at the fastest rate ever.’

Ask your student to explain this diagram to you.

Solar panels – the panels that convert sunlight into energy.

To emit harmful gases, emissions – to release gases into the environment.

To pollute, pollution – to contaminate.

Water shortage – a scarcity of water.

‘A bi-product of climate change will be water shortages in countries with warmer climates.’

Domestic waste/household waste – the amount of packaging, excess food and other waste a family produces.

To dump rubbish/ trash – to ‘throw away’ trash in large quantities.

‘Companies have been known to dump toxic waste into rivers.’

Landfill – a large hole in the ground where people dump rubbish.

‘Non-recyclable waste goes into a landfill.’

Oil spillage – when a large amount of oil is accidentally released into the sea.

An endangered species – a species which is very rare.

To become extinct / to die out – when a species ceases to exist.

Habitat – the natural home or environment of an animal, plant, or other organism.

Wildlife – the life that exists in the natural world.

Environmentalist – someone who works to protect the environment.

To ban – to prohibit.

‘High polluting vehicles are banned in some cities.’

To clean up – to clean an area.

‘We must clean up the plastic in the oceans.

To preserve – to protect a natural area by prohibiting people developing it.

To protest, to do a protest – a manifestation.

‘People are protesting against climate change all around the world.’

To reuse – to use again.

‘We should reuse containers to reduce waste.’

To combat, to tackle a problem – to fight for a solution to a problem.

‘Governments are trying to combat climate change by switching to renewable energy.’

To pledge – an official promise made by individuals, governments and organisation.

‘The conference ended with a pledge to reduce carbon emissions.’

To reduce, to cut down on – to decrease something.

‘We should all try to cut down on our plastic consumption.’

To cut down a forest – to cut the trees in a forest.

To catch fire – to ignite a fire.

To put out a fire / to extinguish a fire.

‘Forests catch fire easily in summer. It often takes days to put them out.’

Timber – the wood product after a tree is cut down.

‘Timber houses are rare in the UK but common in Norway.’

To flood, a flood – an inundation of water.

‘The river overflowed in the rainstorm and caused a flood.’

Drought – when it doesn’t rain for a long time and the land becomes so dry that plants can’t grow.

‘One summer there was no rain and so there was a terrible drought.’

Water shortage – a scarcity of water.

Sandstorm – a storm of sand.

The tip of the iceberg – the small perceptible part of a much larger situation or problem that remains hidden.

‘Carbon emissions from cars is only the tip of the iceberg. There are many more things, including farm animals, that emit CO2.’

To take for granted – tofail to appreciate someone or something because you think that it will always be there.

‘We take the land for granted.’

To be the hardest hit – to be severely affected by something.

‘People in the developing world are hardest hit by climate change because they live in warm countries.’

‘We are still reliant on fossil fuels for most of our energy.’

Use these questions as topics for discussion.

How long will Human Impacts Last? is a short TED ed film about how we are now living in a new geological age called the Anthropocene, meaning human activity can now be found in the planet’s geology.